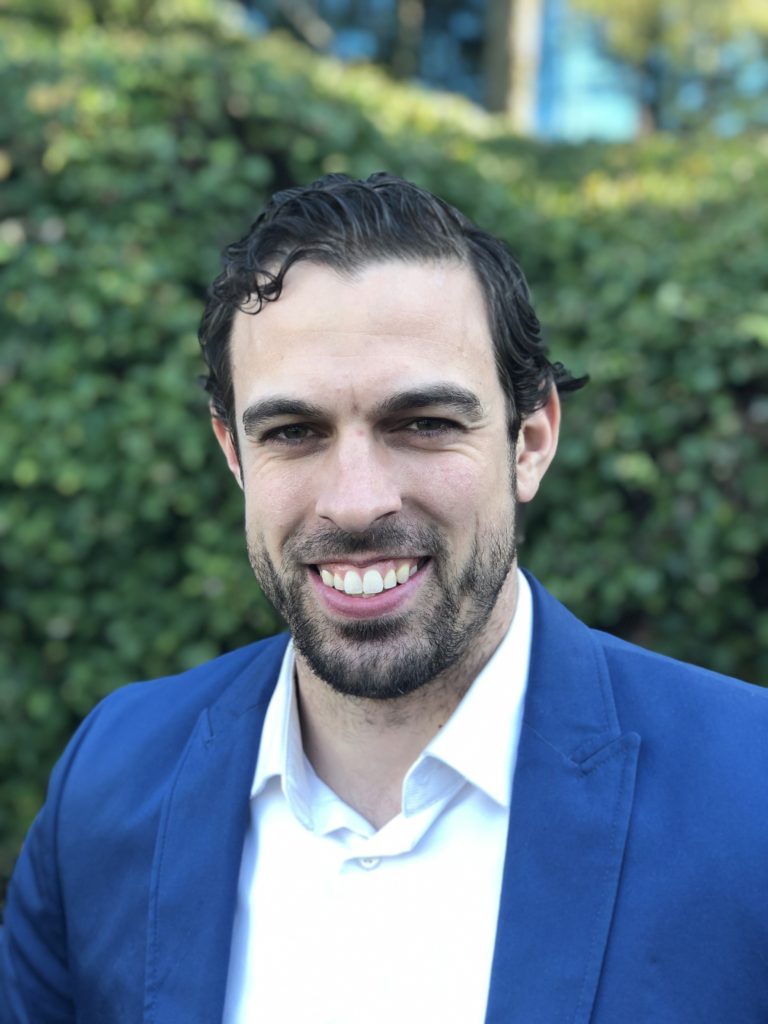 During his tenure as Chairman, the Washington State Republican Party has grown in all areas: fundraising, training and recruiting over 6,000 new grassroots activists, and expanding their reach through emerging and traditional media. Caleb has appeared on Fox News, Fox Business, Newsmax, Kiro 7, King 5, Q13, KOMO 4, TVW and many other television, radio, and print media outlets.

He has been married to Mackenzie for eight years and together they have three young children. They live in Puyallup where they attend Gospel Life Church. Caleb serves on the Parks and Recreation Advisory Board for Pierce County, the Board of Poyeho Project an international charitable organization, and has served as a mentor through Absolute Ministries.

Known for his integrity, hard work and intelligence, Caleb Heimlich has dedicated his life to serving people through politics

We look forward to hearing from you! Call, email, or visit us in-person!

*By providing your phone number, you are consenting to receive calls and text messages, including autodialed and automated calls and texts, to that number from the Washington State Republican Party. Message and data rates may apply. Text “STOP” to opt-out. Terms & conditions/privacy policy apply.

Paid for by the Washington State Republican Party
11811 NE 1st St. Ste. A306, Bellevue, WA 98005
Not authorized by any candidate or candidate's committee